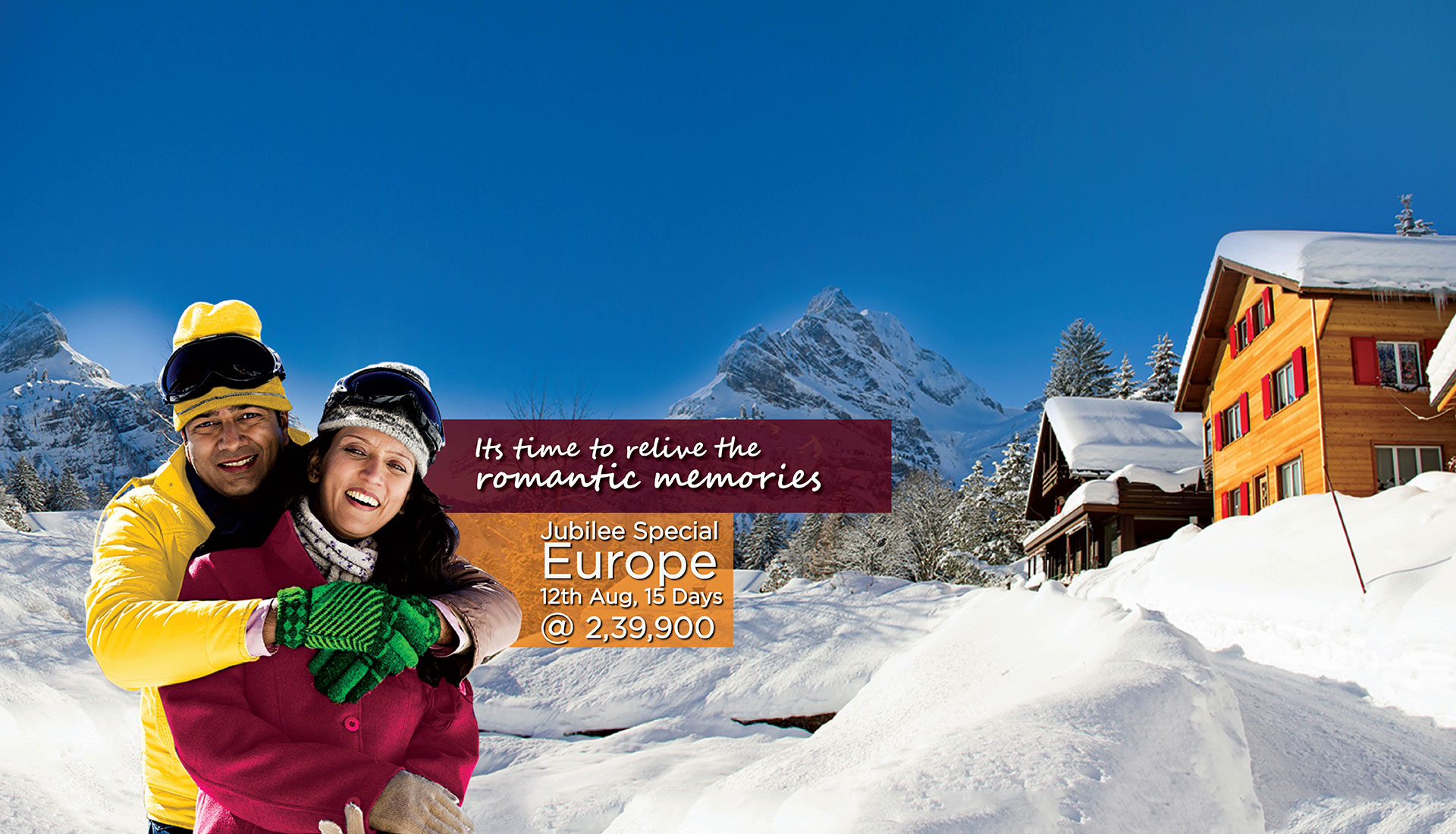 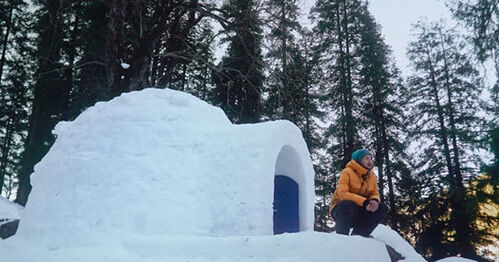 India’s first igloo house which is now opened to public and is a star attraction. It is your chance to have sun crazy adventure. Igloo has a history of being made in northern and colder parts such as Central Arctic, Greenland. But that’s all going to change this winter with the brand new Igloo Stay in Manali. Staying in an Igloo would let one to experience Nature real close with a magical experience.
Also explore - JIBHI which is often referred to as a mesmerizing "hamlet" situated amidst the lush green forests and surrounded by variegated mountain, Jibhi is just the right place to relax and spend some peaceful moments with your loved ones.
Months: January & February 2021
Starting @ Rs. 19,500/- 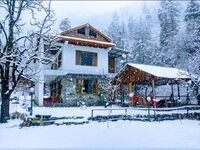 Report at Chandigarh airport by or before 9 AM. Drive to Jibhi.

Jibhi is situated in the Banjar Valley of Himachal Pradesh and on the banks of the rippling Tirthan River.  Have a relax day Jibhi or you can visit Chehni kothi which is also famous for its twin tower temples. Chehni Kothi is a 1500 years old structure and it was the fortified residence of King Raja Rana Dhadhia. That will be a small uphill trek (3 km). 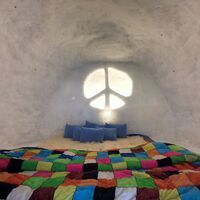 After breakfast drive to Manali from Jibhi. Our representative will provide you snow dresses followed by short briefing about Igloo stay. Then drive  to Village Sethan, its 45 mnt drive and 20 mnt walk to reach  igloo camp. Till sunset one can play with snow do skiing, tube slide, make snow man and learn making your own igloo. In evening enjoy bonefire and music in middle of white snow all around. will provide you a warm sleeping bag with an inner liner and a nice hot water bottle to help you enjoy your first night in igloo. 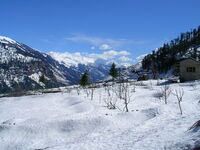 Wake up the next day to the crisp and cool winter air and enjoy a hearty breakfast out on the snow. After breakfast drive back to Manali. Submit your snow dress. Then drive to Atal tunnel. Atal Tunnel is a highway tunnel built under the Rohtang Pass in the eastern Pir Panjal range of the Himalayas on the Leh-Manali Highway in Himachal Pradesh, India. At a length of 9.02 km, it is the longest tunnel above 10,000 feet in the world and is named after former Prime Minister of India, Atal Bihari Vajpayee.

Then back to Manali. Visit Hidimba temple which is also known as Dhungari Temple. It is an ancient cave temple dedicated to Hidimbi Devi, wife of Bhima. Then visit to old Manali and Mall road (Market)

After breakfast transfer to Chandigarh. Drop at Chandigarh airport by or before 7 PM

Note: As there is extreme cold and heavy snowfall in Hamta/Sethan valley (Igloo stay) may be blocked for a couple of days and it may takes 2-3 days to clear it, in such situation and even otherwise due to unforeseen reasons beyond human control if we are forced to postpone/cancel our above activities for sometime or even for a short duration, we would always advise our clients to be a little flexible in their schedule so that they can enjoy their stay with us fully.